Cyprus is an island in the eastern Mediterranean with a long and eventful history. From here you can quickly get to Turkey by ship, and trips to Greece and Egypt are also possible. The capital, Nicosia, is today the only European capital that is divided into two parts: the southern part belongs to the Republic of Cyprus and the northern part belongs to the Turkish Republic of Cyprus.

Likewise, the country is divided into two parts, the north and south. Hence, the people on the island speak Greek and Turkish. In addition to the idyllic nature and beautiful beaches, there are many historical sights, monasteries, castles and Roman ruins on the Mediterranean island.

In the following we present you the most exciting tours, most beautiful attractions and best sights in Cyprus. 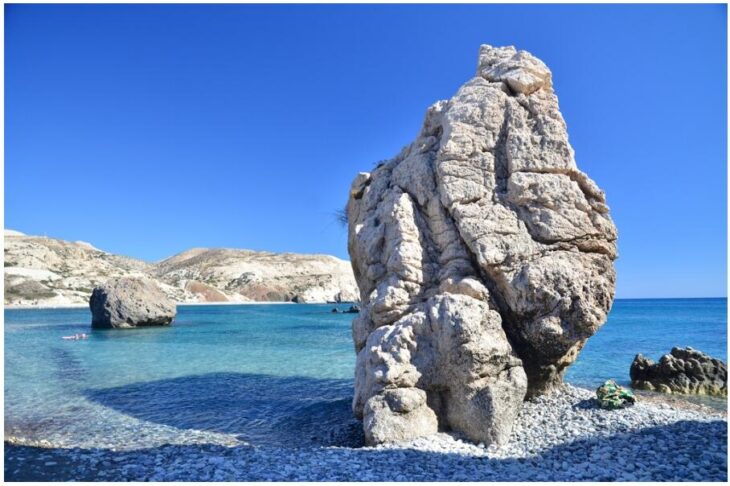 Kourion was once the city of the ancient kingdom of the same name. The remains that are still preserved today all date from Roman times. The Roman ruins of Kourion are among the most impressive archaeological sites on the island of Cyprus. One of the most important testimonies of the Roman city is the Greco-Roman amphitheater, built in the 2nd century BC.

The theater is still used for open-air events, especially in summer. In addition, some houses have been excavated in the city, in which well-preserved floor mosaics have been found. In the house of Achilles, for example, mythological scenes are shown and in the house of the gladiators the bloody games are depicted. There is also a thermal bath, a Roman agora and an early Christian basilica.

2. Salamis and the royal tombs

The ruins of Salamis offer further archaeological sights. Most of the ruins in Northern Cyprus date from the late Roman and Byzantine periods. The city is said to have been founded by heroes of the Trojan War. Over time, it became an important center in the Eastern Mediterranean.

Here, too, there is a theater that once had space for 15,000 people, a thermal high school with magnificent marble columns and the remains of two early Christian basilicas. The necropolises represent a special find. It was already known about them, why the area was combed by looters. At the beginning of the excavation in 1957, however, a “royal grave” that had not been plundered was found.

The Blue Lagoon is a bathing bay between Polis and Paphos. The name comes from the crystal clear water and the pure, white sand. The bay is about ten kilometers from the town of Latchi and can only be reached on foot or by boat. The water should turn into a dark blue at certain times and then into a bright turquoise, depending on the sunlight.

The average depth of the water is one to one and a half meters, and you can wade through the water up to 80 meters in a relaxed manner. The Blue Lagoon is one of the most popular sights of Cyprus, there are always boats from Latchi to the beach. The idyllic Latchi is also worth a visit.

Ómodos is a tranquil little village with only a few hundred inhabitants, located on the southern slope of the Tróodos Mountains. The village is one of the most beautiful sights in Cyprus. Ómodos is surrounded by numerous vines and is also famous for its knitting.

In the center there is an old and beautifully designed monastery. Incidentally, it is worth taking a hike through the entire Tróodos Mountains. In the many small towns there are traditional and beautifully decorated churches. It’s a great opportunity to explore the interior of Cyprus.

Kolóssi is a medieval castle near the village of the same name. It was built in 1210 by the Knights of the Order of St. John and served as the Grand Master’s quarters. The current shape is based on the reconstruction by the Grand Master Louis de Magnac. The square castle is 23 meters high and the walls are 2.5 meters thick. The castle is entered via a drawbridge, an ornamental cast bay window protects the entrance to the interior.

The entrance leads directly to the dining room. From there you can inspect the rest of the Kolóssi rooms: the dining room, the living rooms, the kitchen. A staircase leads to the flat roof. There is an old mill and a sugar factory nearby, as well as a small church that used to serve as a castle chapel for the knight. 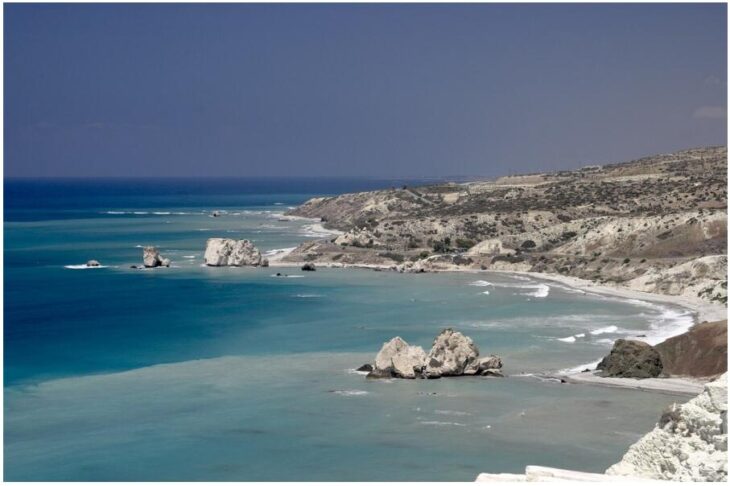 The Byzantines also built their castles on Cyprus. First a hermit settled here in Northern Cyprus. Then a church was built here, finally a monastery and in 10/11. In the 19th century, the Byzantines built a fortress here. The complex, which was popularly known as the “Castle of 1000 chambers”, was supposed to guard the pass road from Kyrenia to Nicosia.

In 1191 St. Hilarion was conquered by the crusaders and finally handed over to the Franks. In the 13th century it was converted into a summer residence. The castle offers an excellent view over the sea. When the weather is good, the ships can be seen leaving the Turkish side. In addition to the view and the historical ruins, there is also a museum up here.

The Karpaz peninsula in northern Cyprus is an insider tip for nature lovers. Here you can hike extensively in largely untouched nature. Then there are the peaceful beaches. The peninsula is still largely undecided in terms of tourism, but to explore the peninsula you have to bring some initiative and a thirst for adventure yourself.

Karpaz is a very sparsely populated area with a varied landscape. A highlight is the “Golden Beach” of Karpaz, one of the most picturesque sights of Northern Cyprus and at the same time the most beautiful bathing beach in the northern half. In addition to the largest population of turtles, there is also a breeding facility for the endangered animals, which can be visited.

Many species are not found anywhere else in Cyprus. The flora is also more than interesting, especially cypress and eucalyptus trees grow here. The Akámas peninsula is above all a popular destination for hikers and mountain bikers who want to enjoy nature far from the beaten tourist paths.

The city of Paphos can look back on a long history. Supposedly here, near the rock of Aphrodite, the Greek goddess of love rose from the sea. Since the 15th century BC The city was settled, later captured by the Romans, plundered by the Arabs and finally conquered again by the Crusaders. Then it withered into a sleepy fishing village.

Until once Roman mosaics were found in the ground. Due to the restructuring of Cyprus after the division, the country’s second largest airport was built here. Today Paphos is the island’s first capital of culture. Many relics from Roman times could be found, the Ptolemaic royal tombs of Nea Paphos are among the exciting sights.

The Kýkkos Monastery is located at an altitude of 1100 meters in the Tróodos Mountains. The monastery was founded in the 11th century by the hermit Isaias after this hermit cured the then governor Manuel Voutoumetes of gout. As a thank you, the hermit received an icon of Mary from Constantinople, which is said to have been made by the Evangelist Luke himself.

The icon is still in the monastery today, covered by a wooden board with silver and gold fittings. This jewelry was a gift from the Byzantine emperor himself. Even today, the magnificent monastery attracts pilgrims from the Orthodox world. At the same time, the complex and the museum, in which many religious artefacts are exhibited, can also be visited as a tourist. 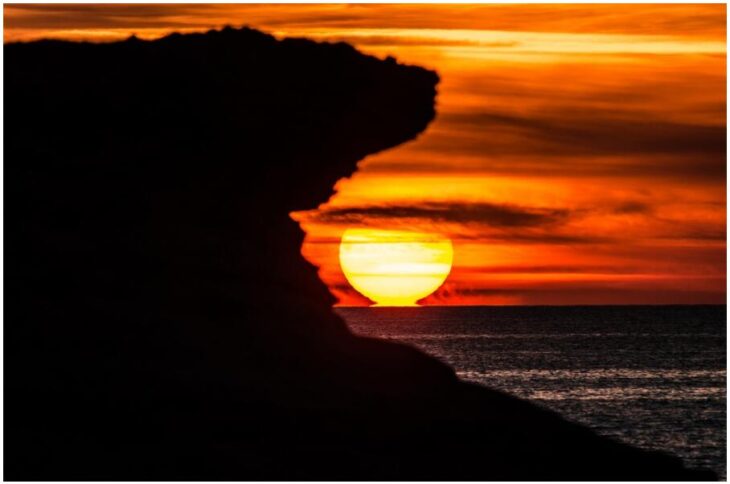