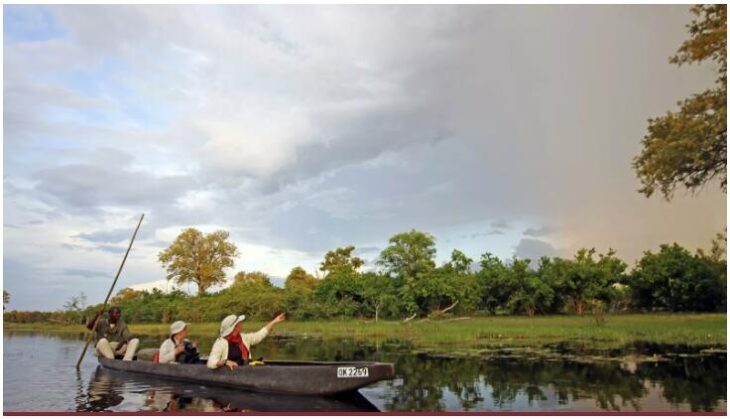 According to Countryaah, there are 54 countries in Africa. Botswana is one of them. The enchantingly beautiful Botswana in southern Africa is known for the Okavango Delta, the largest inland delta in the world and a natural wonder of superlatives, as well as for its grandiose landscapes and its national parks and game reserves. These are among the best safari regions in the world.

Botswana borders Namibia to the west and north, South Africa to the south, Zimbabwe to the east and Zambia at one point in the northeast. The name is derived from the Tswana ethnic group, which forms the majority of the population. About 2 million people live in the country and the two official languages ​​are English and Setswana. The latter is the mother tongue of most of the locals. From secondary school onwards, teaching is in English. Most residents understand and speak both languages. The largest cultural event is the annual Maitisong Festival in April in the capital Gaborone, to which theater and music groups from all over southern Africa travel.

Botswana is often classified as a model country in Africa. Since its independence in 1966, it has had a free and democratic basic order and a legitimate government. This stability makes Botswana a very popular travel destination in southern Africa. The annual economic growth is regularly the highest of all African countries. The reason for this is the export of diamonds. The country is characterized by two fascinating contrasts. On the one hand, Botswana consists for the most part of the Kalahari Desert, a largely flat thorn savannah, on the other hand, the Okavango Delta (UNESCO World Heritage Site) with its countless waterways offers a habitat for hundreds of animal species. National parks and game reserves take up around 20% of the country’s area. In addition, there are protected game areas surrounding the parks and reserves.

Climate:
The country has a predominantly hot and dry savanna and semi-desert climate.

Best travel time:
April and May are wonderful and very pleasant months. The landscape is still lush and green. With warm days (approx. 25 ° to 30 ° C) and cooler nights (approx. 10 ° C), the weather for traveling is perfect.
Between June and August the maximum daily temperatures are between 20 ° and 27 ° C. At night and in the early morning hours it can cool down to a few degrees. These are very popular months to travel as the water level in the Okavango Delta is highest and numerous wild animals are attracted. In addition, the vegetation is declining, so that there are optimal game viewing opportunities. In September and October temperatures reach 25 ° to 30 ° C. The landscape is becoming drier and the animals gather at the water points. These months are considered the best time to travel for wildlife viewing.
November to March is known as the “green season”, as the summer rains begin. Temperatures reach around 30 ° to 35 ° C during the day and rarely below 20 ° C at night. During the rains it can drop to 15-18 ° C. The rain showers are generally short and heavy, but alternate with long dry periods. The “green season” is still a good time to travel, because the rain ensures that the landscape wakes up and becomes greener. Due to the ideal conditions, many animals have their offspring and numerous young animals can be discovered.

The Tuli Block in Botswana is a narrow strip along the Limpopo River in the triangle of Botswana, South Africa and Zimbabwe. The landscape is extremely varied with open savannahs, forests, wetlands, grass plains and sometimes bizarre sandstone cliffs. The region offers excellent opportunities to observe lions, leopards, cheetahs, hyenas, spoonhounds, wildebeests, zebras, giraffes, various antelope species and many other animals. But also bird lovers get their money’s worth, because with more than 350 different bird species the area is extremely diverse.

The journey to the Tuli Block takes place in most cases from South Africa. There is now the possibility to fly with small charter planes from Johannesburg or as a self-drive to cover the approx. 550 km on well-developed asphalt roads. 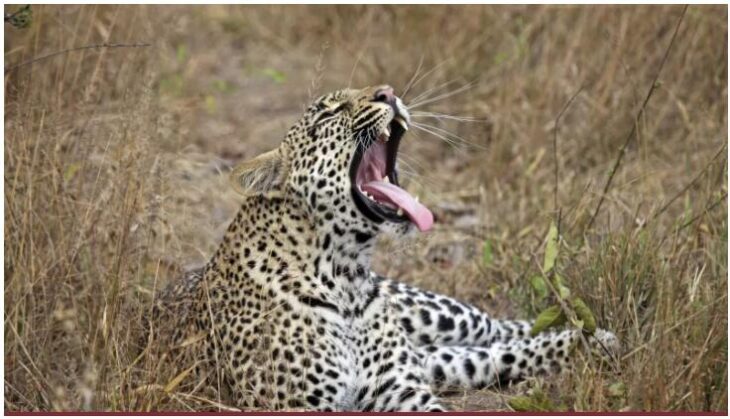 South Africa is a fascinating travel destination. Wide, undulating plateaus and rugged mountains, wide sandy beaches and rugged rocky coasts, fertile farmland and desert-like dry areas characterize the varied landscape. The unique flora and fauna are protected in numerous national parks, game and nature reserves. More than 3,000 kilometers of coastline with countless dream beaches line the country. Rough and melancholy in the west, mild and Mediterranean in the south, tropical and warm in the northeast. Modern cities, European comfort and a good infrastructure combine in South Africa with the originality of the black continent Africa. With its warm and hospitable people and its unique flora and fauna, South Africa will cast its spell over you too.

Climate:
South Africa has an annual average of 22 ° C. With the west and east coast as well as the inland one can distinguish three different climatic zones. In the west the summers are dry and warm, while the winter months are cool and humid. The warm and humid east coast faces a dry inland desert area. The winter nights can lead to frost and snowfall here.

Best travel time:
South Africa is – with region-specific differences – a year-round destination.
In general, the drier months of April and May as well as the blooming southern spring from September to November with mild temperatures are favorable travel times for South Africa. The Cape region is easy to travel to between October and April. Whale watching is possible off the Cape Coast between July and October. The southern winter months between June and August make the northeast of the country and the east coast particularly attractive.
Safaris should be scheduled between July and October.
Oppressive humidity on the east coast and very hot temperatures in the interior await travelers in the southern summer between mid-December and February. 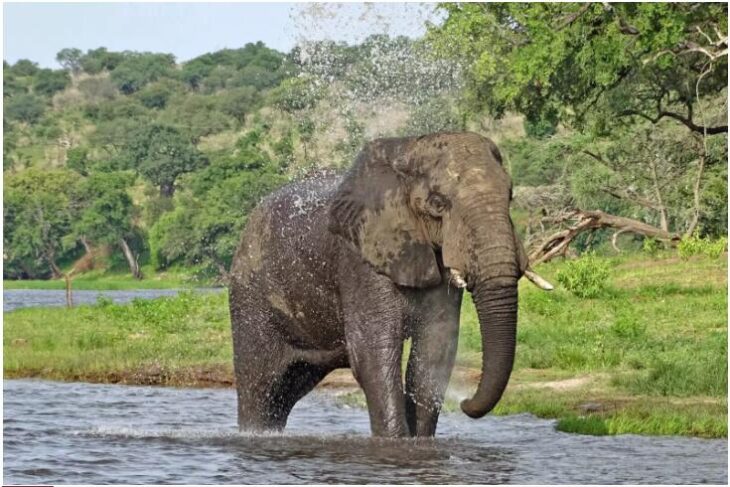 Namibia is a country located in Africa. If you want to enjoy peace, pristine landscapes, a species-rich fauna and the luxury of boundless space, you will not let go of Namibia. On a journey to the highest dunes in Sossusvlei, into one of the oldest deserts in the world, along a lonely coastal strip to tropical wetlands in the Caprivi, the diversity of Namibia’s nature becomes visible. A visit to the Etosha National Park is also unforgettable. Namibia’s tourist infrastructure is one of the best developed in southern Africa. The unique mixture of African and European influences makes the Sonnenland a special travel destination.

Climate:
Namibia is an extremely dry country with hot temperatures, which can, however, vary greatly during the day and year. It is warm all year round in the Namib Desert, where extreme values ​​of over 40 degrees Celsius are reached in summer and temperatures down to zero degrees in the winter nights of July and August. Winter can get very cold in western Namibia, but it is much milder in the inland highlands. The main rainy season in Namibia brings abundant rainfall from December to March.

Best travel time:
You can travel to Namibia all year round and the country has an average of 300 sunny days per year.

The best time to travel is between May and September. The day temperatures reach a pleasant 20 ° to 25 ° C and there is hardly any rain. Cold nights can be expected in June and July. Especially the end of the Namibian winter in August / September is ideal for a safari. Because of the drought there are only a few places where the wild animals in the national parks can quench their thirst.

In the Namibian summer from November to March the temperatures are between 20 ° and 35 ° C. From January to March there are often short, heavy rain showers in the afternoons.